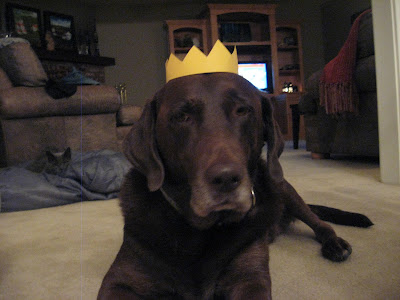 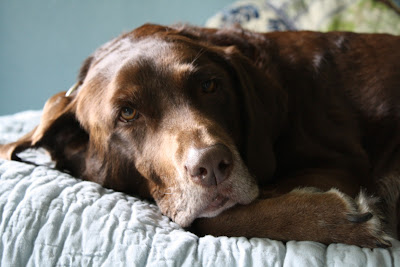 Until then...which I promise will be sooner than later.
Posted by dreaminitvegan at 2:16 PM 13 comments: